Home » stewardship » The Role of Private Land Stewardship in Conservation 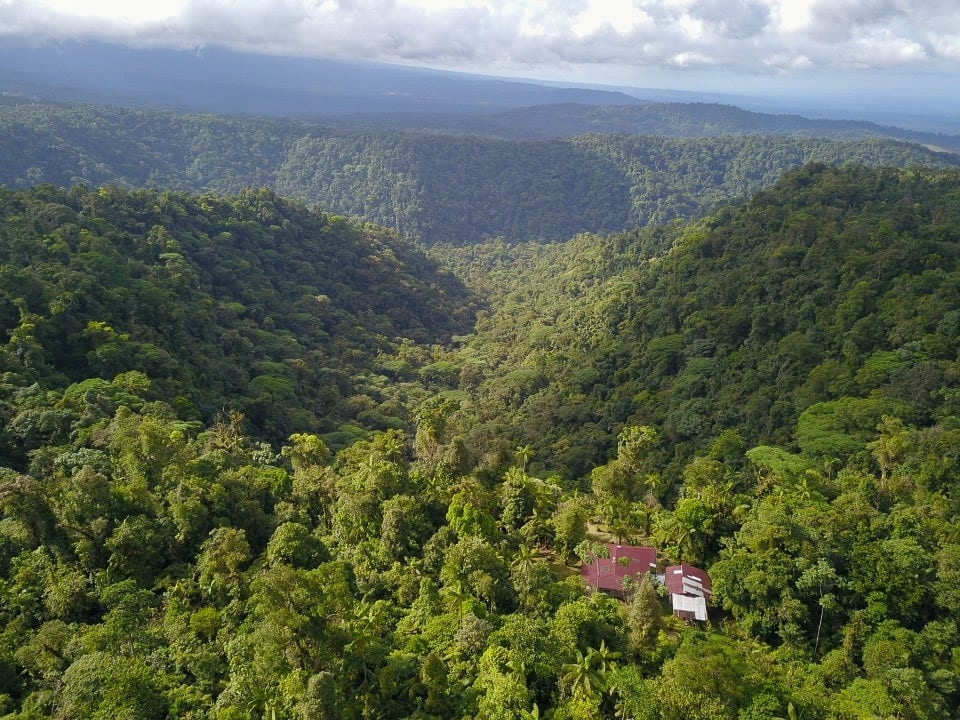 Near the middle of the last century, Costa Rica faced a deforestation crisis. Heavy agricultural and ranching practices reduced the country’s original 75% forest cover to only 26% (3). In the 1970s and 80’s the Costa Rican government took action to reduce and reverse the environmental destruction, growing the National Parks system and creating financial incentives for landowners to protect natural resources and wildlife (1). These measures, along with private reserves, have allowed Costa Rica to double its forest coverage in the last 30 years (6).

However, the past demand from landowners for incentives has exceeded the funding available through Costa Rica’s Payment for Ecosystem Services Program in recent years. Private businesses associated with tourism have partially supplemented the gap by partnering with the program, but the limited budget for national parks prevents the government from expanding protected areas any further (1).

Now, Costa Rica is eating the cost of having taken such impressive measures to re-building and protecting so much of the environment. The country’s primary economic income comes from the tourism sector, which is heavily based on the country’s ecological attractions. Deviation away from conservation and towards agriculture and ranching could increase the GDP but would take away from the valuable preservation of biodiversity and forests, which are critical for global carbon sequestration. (2)

The government struggles to fund staff in national parks, meaning there are not enough guards and patrols to protect against poachers and (7) illegal gold mining and logging (8).

Under the rise of ‘new conservation,’ which operates on the model that the environment is only valuable where it is economically so, the intrinsic value of nature is increasingly ignored. The tradition of protecting land and wildlife to preserve biodiversity for its own sake is being eclipsed in favor of translating the natural world into dollar amounts and economic opportunities (4).

The small conservation organization, the Rainforest Trust, has assisted with the recovery of 8 of the 63 species that have been down listed from the IUCN Red List. One such success was with the Madagascar pochard, the group worked to start a captive breeding program and is restoring critical grounds for these ducks to re-establish themselves in the wild (4).

Private conservation cuts out the bureaucracy, allowing protection efforts to focus directly on natural resource preservation and improving the quality of the environment (10). Lands protected by national governments are not sufficient for sustaining biodiversity, much larger amounts of land are needed to support healthy ecosystems (11). Private land conservation plays an important role in the connectivity of landscapes and increasing habitat quality for wildlife (11). Stewardship of private lands has the potential to both serve the needs of landowners and protect the intrinsically valuable biodiversity of this planet.