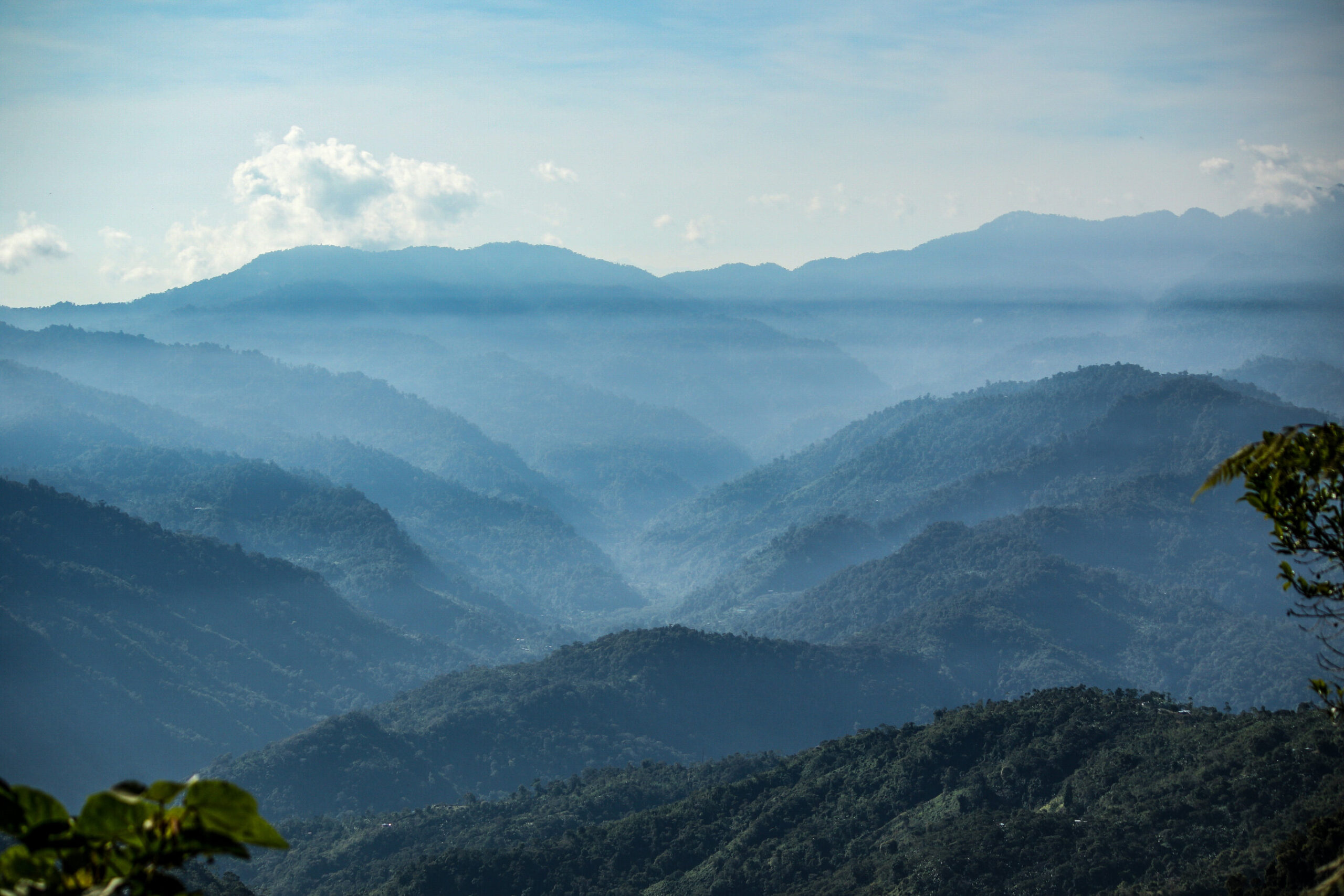 Nestled between the Talamanca Mountain Range and the Caribbean Sea is a tropical treasure full of rich and diverse ecological and cultural treasures. In 1982 the region was declared the Talamanca-La Amistad Biosphere Reserve by UNESCO. The Reserve was first formed to protect forests and wet tropical lowland rainforests, critical ecological systems in Costa Rica.

In 1998, 29,500 acres [11,938 ha] of this Reserve became Barbilla National Park. The park was created to protect important ecological systems and indigenous cultures in the region.  It also protects the Dantas River Watershed and keeps the forests and rainforests in pristine condition. With its rugged terrain, remote location, and annual rainfall of up to 180 inches, it is the least visited park in the region. The lack of visitation helps keep the area ecologically rich and diverse.

The incredible biodiversity is due to the region’s physiographic and climatic characteristics.  Within the protected area are a series of distinct ecosystems stacked on top of each other. Each ecosystem housing a vast number of flora and fauna.

Inside the park is the Barbilla Biological Station, operated by the National Institute of Biodiversity, a private nonprofit institution and research facility that houses one of the most advanced data processing in the region. Their focus is supporting and promoting sustainable usage of the country’s biodiversity resources. Scientists work on classifying species and improving the understanding of para taxonomy.

The protected area houses both wet and very wet tropical rainforests. Having altitudes from 360 ft to 5300 ft creates great diversity by creating a series of distinct ecosystems stacked on top of each other. Each layer houses a unique biological community of flora and fauna.

There are over 7,000 different kinds of plants documented in the region. Having low visitation and development has kept this region relatively intact and ecologically rich. The many undisturbed areas allow complex ecosystems to develop naturally.

The Costa Rican government joined forces with several other countries in the region and the organization, Panthera, to create the Jaguar Corridor Initiative.  The goal is to “preserve the genetic integrity and future of the jaguar by connecting and protecting core jaguar populations from Mexico to Brazil.” (2). The rainforest of Costa Rica serves as an essential part of this corridor. The partnership is formed between governments, farmers, private landowners, ranchers, and various environmental organizations.  They are working together to ensure a safe corridor for Jaguars throughout their range. 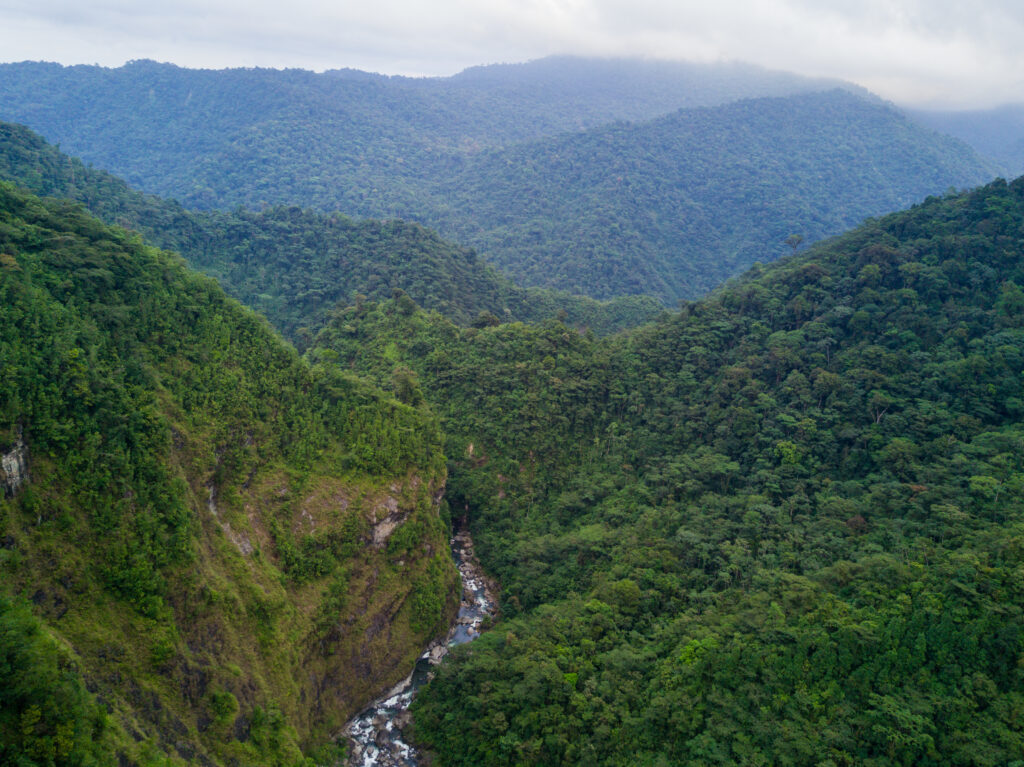 The Dantas River Watershed inside the Park protects Cerro Tigre, Launa Ayil, and the Dantas River.  The river basin supplies fresh water to neighboring communities and animals or crops and potable drinking water.

The change in climate is a big threat to this area, as in all tropical rainforests. A study completed by Amherst Climate System Research Center shows that if carbon dioxide doubles from historic levels, the region will experience temperatures 5° F higher than historical numbers.  This would result in Caribbean lowlands receiving 30% less precipitation and a cloud base 300 meters higher. (3) Both would dramatically affect the flora, fauna, and overall biological diversity of the region.

Barbilla National Park also has important cultural significance. The region is home to the second-largest indigenous groups in Costa Rica.  At last count, there were 17,000 Cabécar still holding on to their religious myths and traditions. The land sits next to Chirripó Indigenous Reserve, where most Cabécar resides.

The region has a long history where many indigenous groups lost battles to retain their customs and ways of living.

Columbus was the first recorded interaction with foreign cultures when he landed in Limón in 1502 during his fourth exploration. But the real battle began with the Spanish conquistador Juan Vásquez de Coronado, who arrived in 1563. Over the following centuries, the indigenous groups of the region fought against colonial organizations.

The name Talamanca Nation was given to the Cabécar and Bribri groups by the Spanish as an umbrella designation in that region because of the similarities in their language.  They both managed to keep their distance from European influences.

Major revolts against the Spanish colonial rule were present during the eighteenth and nineteenth centuries that kept missions and non-Indian settlements prohibited—this held firm until the late nineteenth century.

Beginning in the mid-twentieth century, the area started to be more and more affected by outside influences. The building of schools and non-Indian farming practices encroached into the Talamanca area.

It was in the early twentieth century that the aboriginal culture began to disappear rapidly.  Luckily some individuals and entire villages have kept traditions alive. (4)

The Cabécar, part of the Talamanca, managed to retain their chiefdom culture up until the 1930s. Having the protection of the park allows for them to continue to hold their religious practice and traditions. It is more than just a nature preserve. It facilitates cultural diversity and a unique existence for some of Costa Rica’s indigenous inhabitants.

In 1976 laws were created by the Costa Rica government to protect indigenous ancestral homelands. Many Cabécar settlements reside inside the Reserve. (5) This has allowed them to live traditional lives as hunters and farmers.

One of the essential outcomes is preserving the Cabécar language, which is still spoken, yet considered an endangered language.  80% of the speakers of Cabécar are monolingual. The language falls into the Chibchan language family of the Isthmo-Colombian area of Central America.  (6) Cabécar is a native ethnonym from the root “owners of kbek, the quetzal bird.” (7)

As of the last National Census in 2010, there are 8 indigenous peoples that live in Costa Rica: the Huetar, Maleku, Bribri, Cabécar, Brunka, Ngäbe, Bröran, and Chorotega. They constitute 2.4% of the total population, equating to just over 100,000 people who self-identify as indigenous. (8) 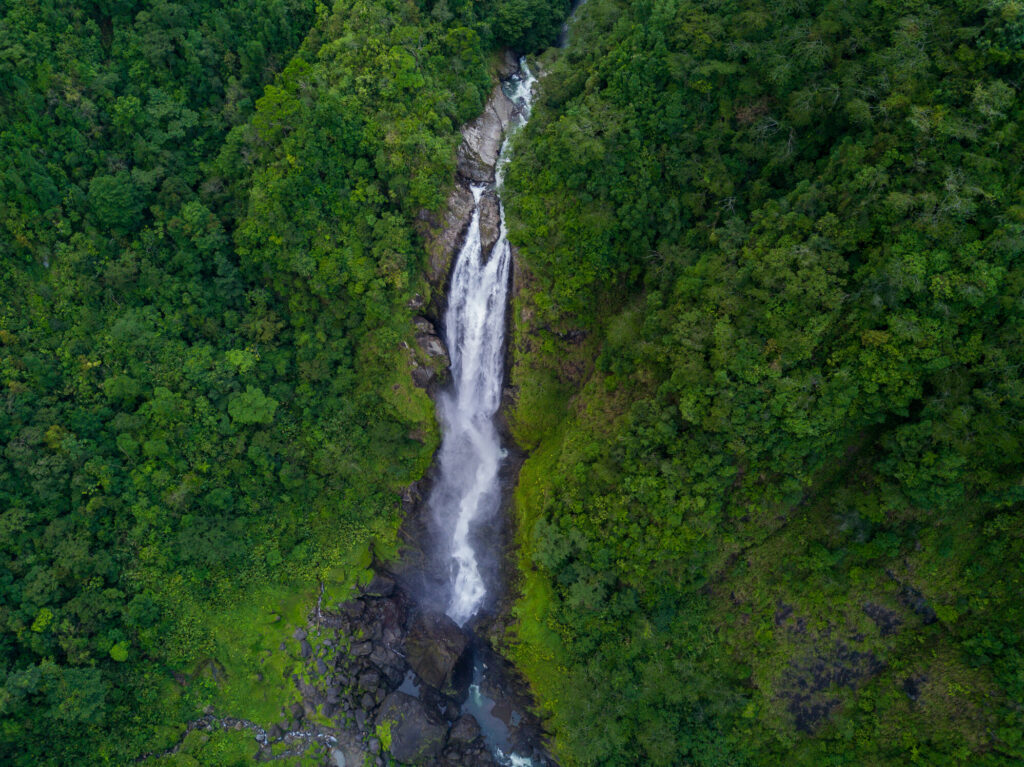 All photos in this blog were taken by Ivan Salazar. Ivans Instagram here.