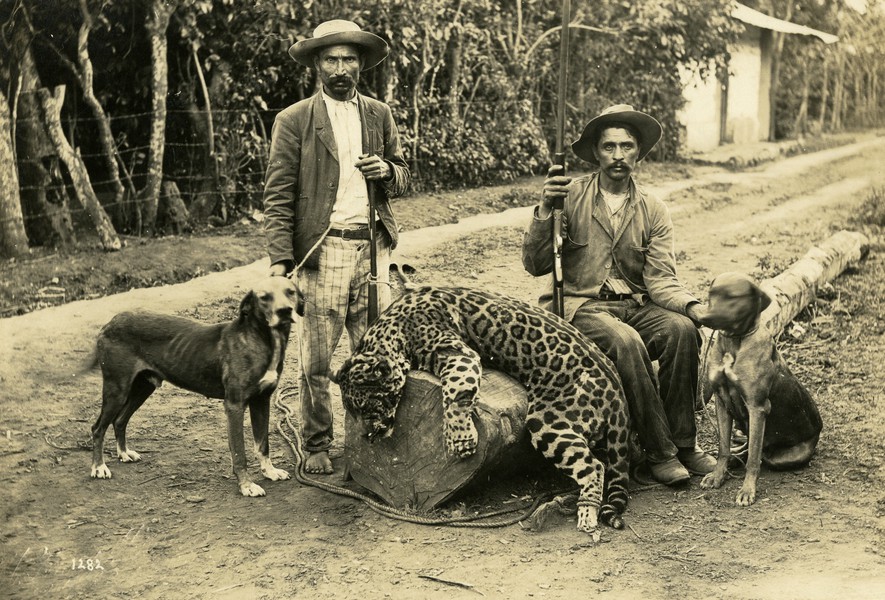 Anyone who has spent time deep in the rainforest knows the complex and sometimes personal stories of the hunters or poachers. It is often easy to label, all hunters as villains. We must first put ourselves in these people’s shoes and understand that each event is typically separate from one another. Visiting and spending time […]

Amos Bien – The Man Responsible for Eco-Tourism in Costa Rica 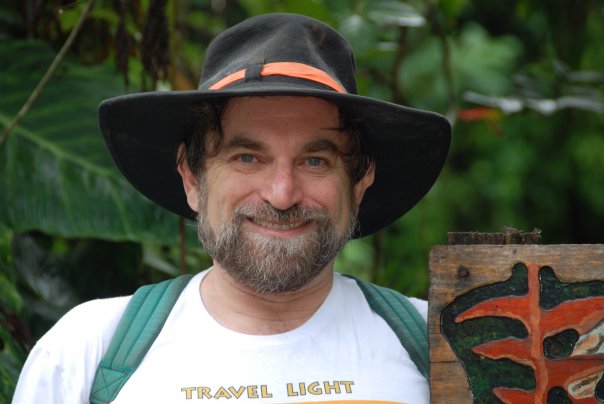 [February 2, 1951 – November 19, 2017] Amos Bien may have been born in New York City, but his heart seems to have come alive in Costa Rica.  This love affair began as a graduate student working on his thesis back in 1979, and the relationship grew over the four decades while finding ways to […] 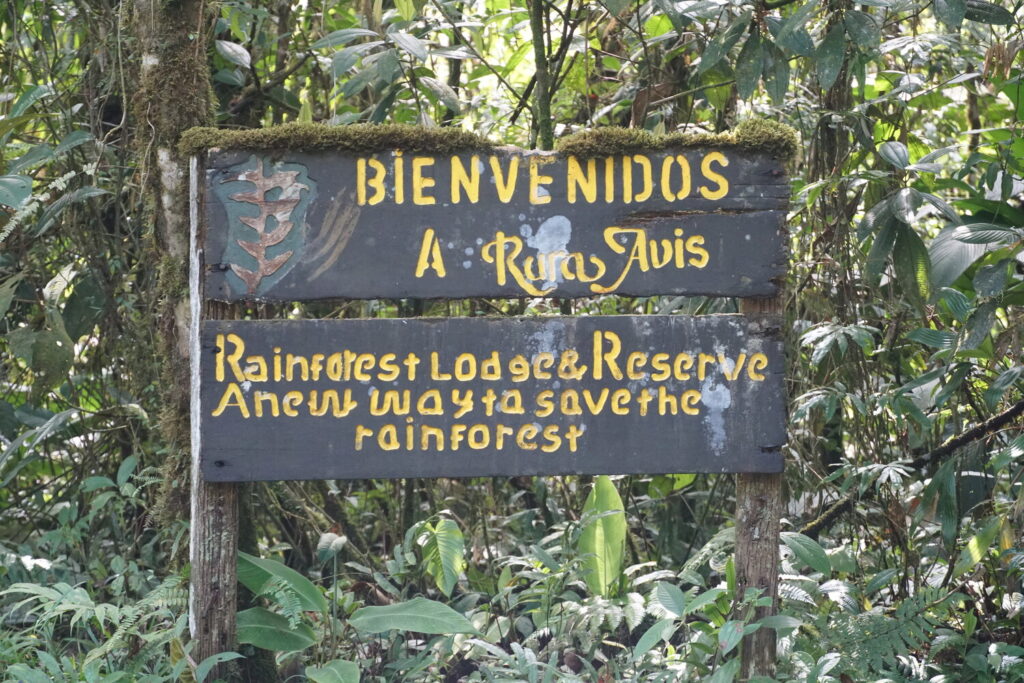 As one of the first ecolodges to have been created in the world, the Rara Avis project started back in 1983. Founded by Amos Bien, his inspiration to create this private rainforest reserve came from his experience working at a biological station in the Sarapiqui region of Costa Rica (1). It was here he would […] 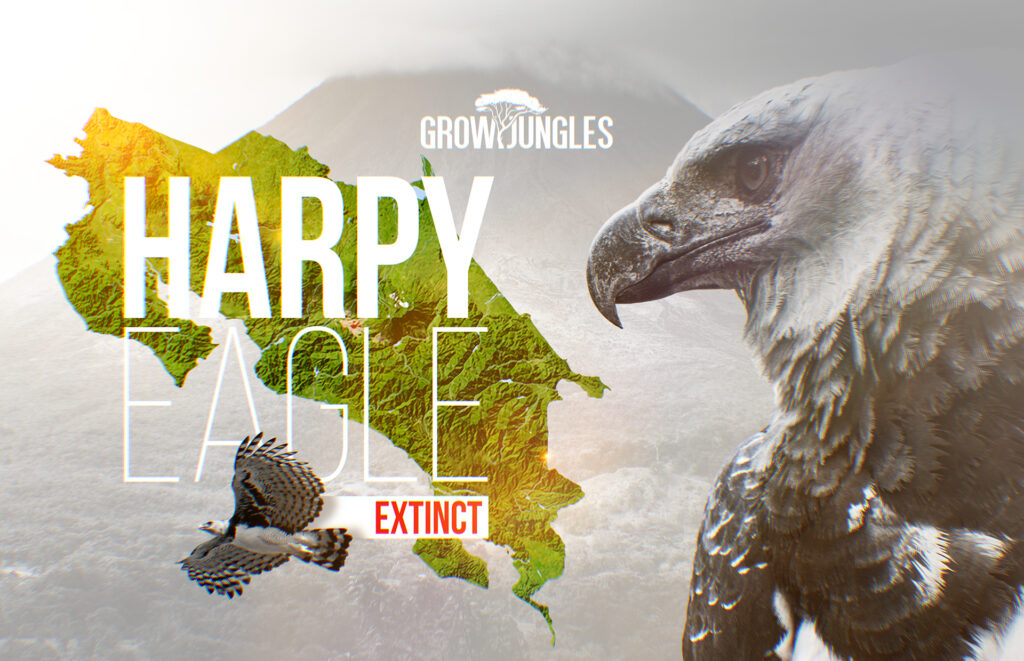 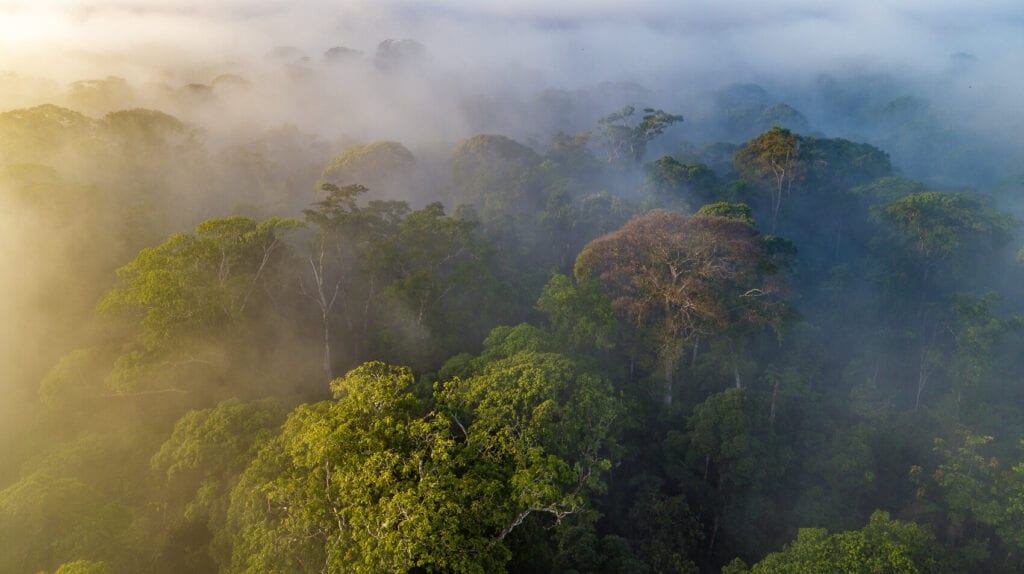 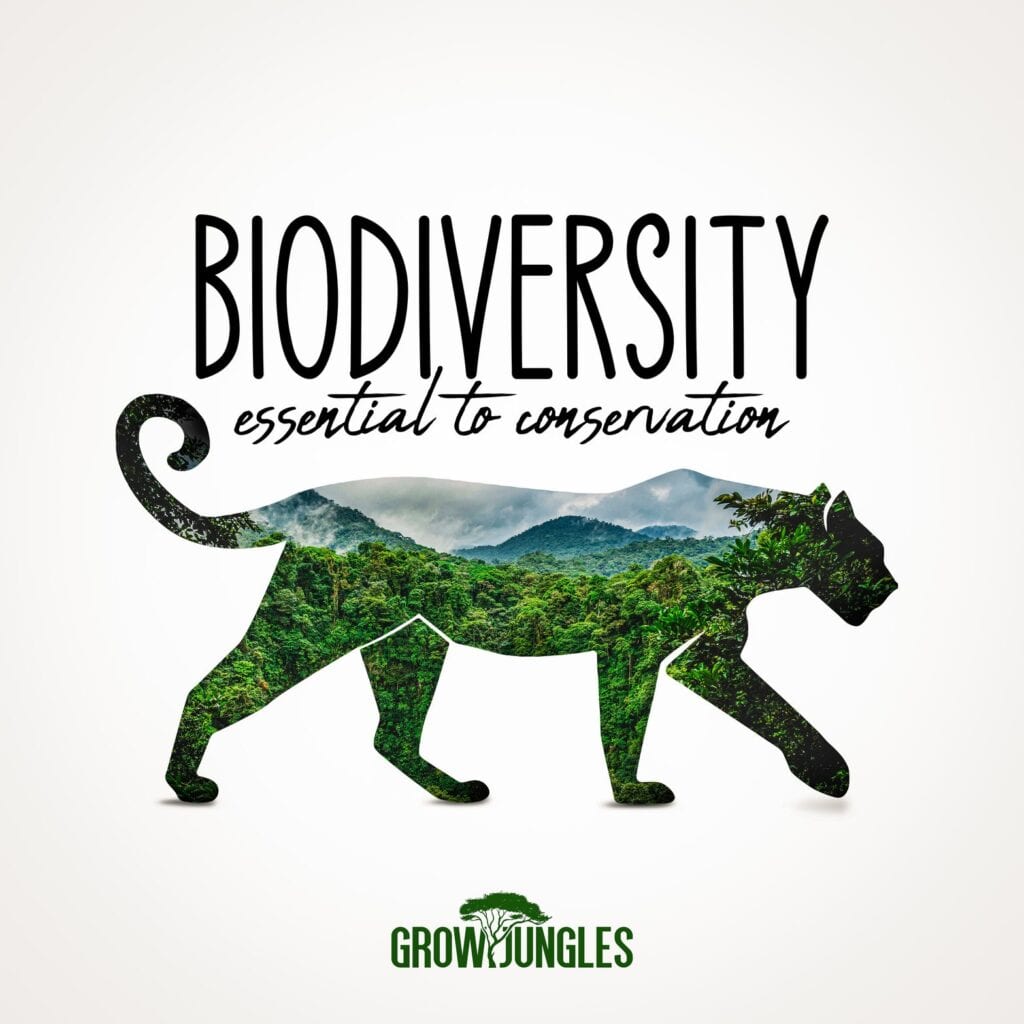 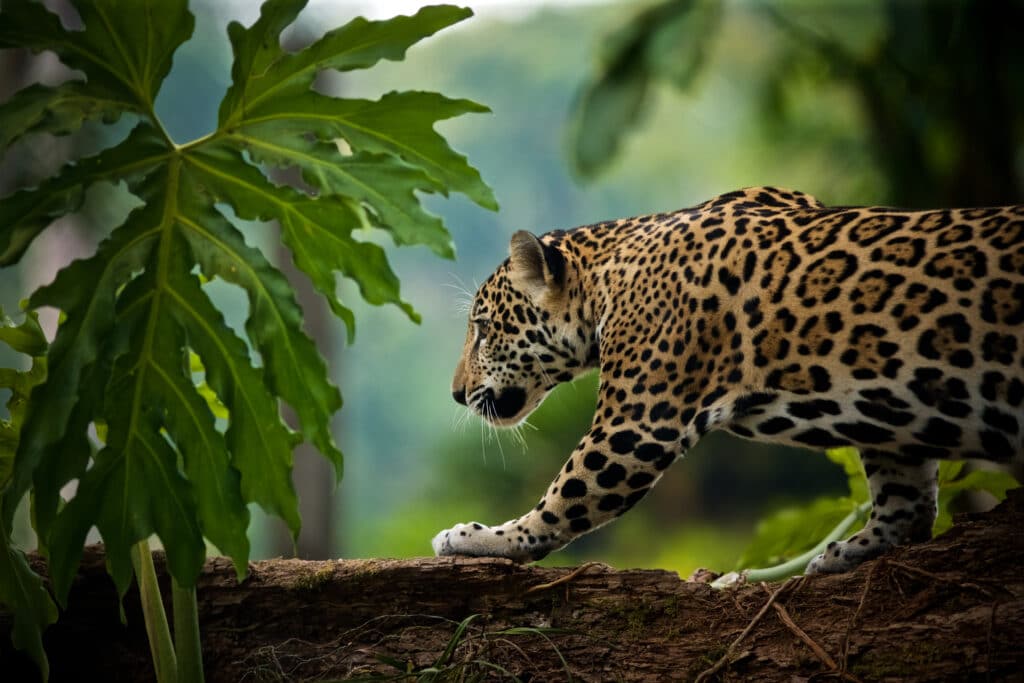 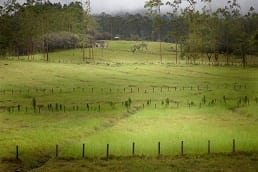