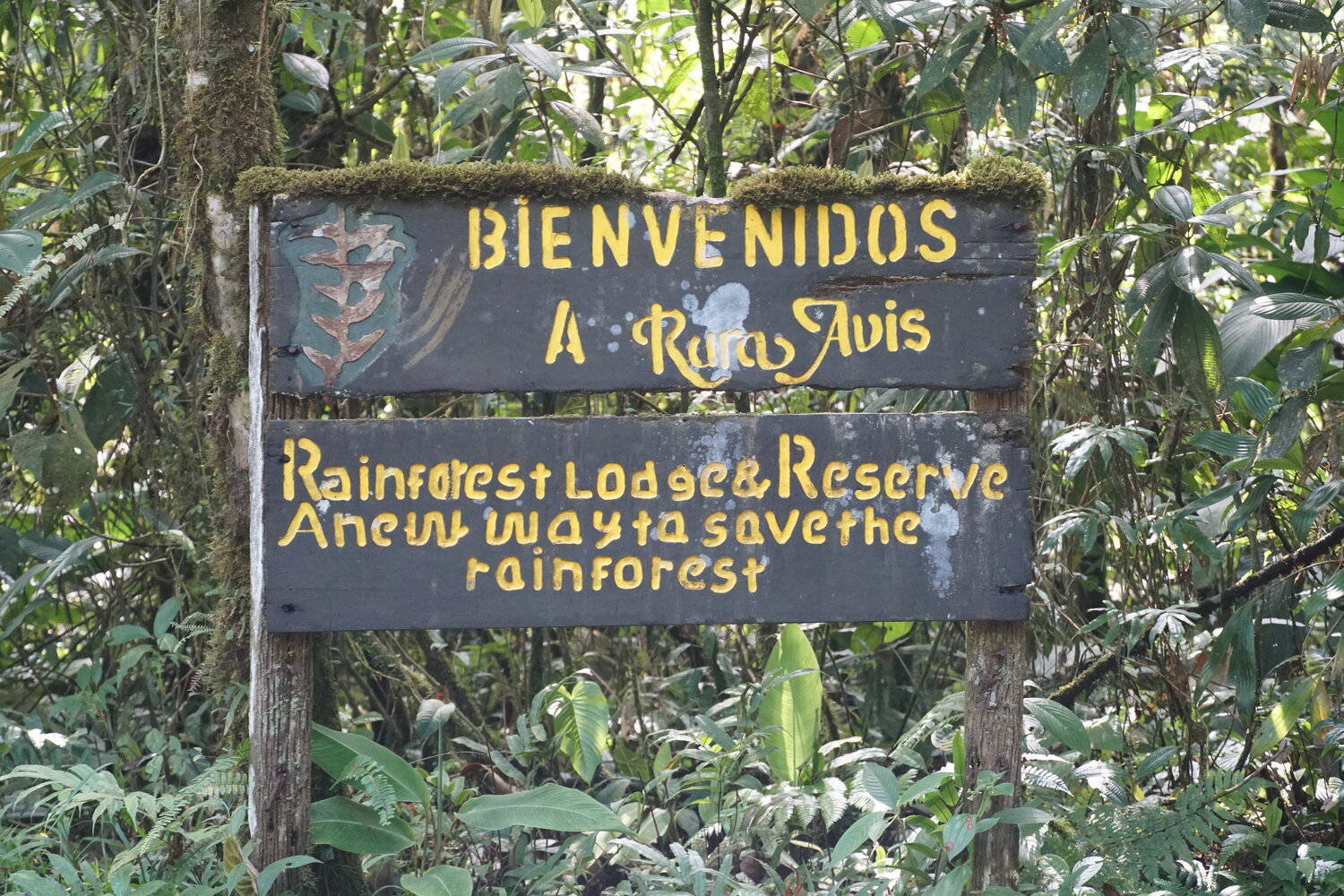 As one of the first ecolodges to have been created in the world, the Rara Avis project started back in 1983. Founded by Amos Bien, his inspiration to create this private rainforest reserve came from his experience working at a biological station in the Sarapiqui region of Costa Rica (1). It was here he would hear daily the sound of chainsaws cutting down the rainforest as farmers were following their dreams to become wealthy cattle ranchers by clearing their land. Mr. Bien decided he wanted to help both the farmers and the area and worked out that it would cost the farmers too much for them to fulfill their dream.

The 1970s and 80s saw some of the highest rates of deforestation throughout the world. So much so that in Costa Rica the 75% of the country that was covered in indigenous woodland in the 1940s had declined to a 26% by 1983 as the deforestation rate had risen to 50,000 hectares per year (2). Mr. Bien saw this as a massive problem as Costa Rica, being one of the most biodiverse places in the world, is home to species that are entirely dependent on the existence of these tropical rainforests (2). It was then that Mr. Bien created a way to save the rainforest and give these people the opportunity to better their lives ( 1). With the birth of modern eco-tourism, Rara Avis was created!

At more than 1000 hectares in size, this reserve is situated on the Eastern border of the Braulio Carrillo National Park. In terms of adventures to be had in the rainforest, there is plenty to do and see, including hiking, tractor rides, horseback riding, and treks to waterfalls(3). Not only this, but there are plenty of places to hang out with the monkeys in the canopies. This experience is pretty memorable in its way as Costa Rica is also the birthplace of the Zipline, thanks to a graduate student at California State University, Donald Perry (4). The concept of using eco-tourism as a tool for nature conservation and rural poverty mitigation has been one of the greatest successes within Costa Rica throughout the years as it has generated more revenue than from coffee, bananas, and cattle combined. Unsurprisingly, Costa Rica is viewed as one of the most successful eco-tourism places in the world(2)! Since Amos Bien pioneered this idea in Rara Avis, its model has been copied all over Costa Rica and has become a model for the entire world ( 2).

Eco-tourism: Responsible tourism in which tourists are in direct contact with nature and local culture, where they can learn about them and have an overall positive impact both environmentally and socially (5).

Some successes that came from the establishment of Rara Avis:

The biological research station is one of the examples that prove that the protection of the rainforest and its economic use can be combined with each other. It was here, in Rara Avis, the first generation of biologists and naturalist guides in Costa Rica were trained, who have in turn trained many since. Costa Rica is a popular location for ‘study-abroad programs’ in biology and natural sciences. In addition to this, eco-tourism has had a positive effect on the motivation of local young people to continue their formal education and work in tourism or conservation back in their hometowns, rather than moving away (5). Rara Avis has undertaken extensive educational initiatives, such as a scholarship program that was established for school or field studies. A vital example of this was in 1991 when with funding from the WWF, a butterfly chrysalises project was launched and consequently been expanded to local communities ( 2).

A key and important note to be highlighted here is that Rara Avis has conserved the tropical rainforest and preserve the rich biodiversity. Along with the work put in by the surrounding communities, eco-tourism has been able to provide both economically and ensure Costa Rica now has hundreds of private nature reserves. In many cases, tourism helps finance conservation.

By ensuring that we maintain these ecosystems and their biological corridors, we are helping to support the existence of these significant populations of plant and animal species. In doing so, eco-tourism will continue to reduce rural poverty and increase the level of formal education and the population’s attitudes towards the maintenance of conservation (6).